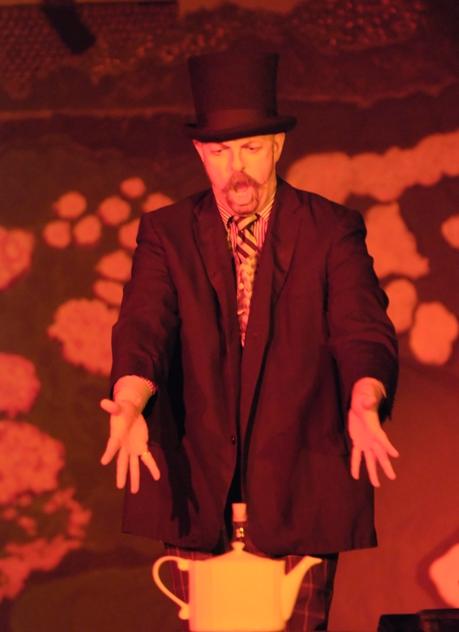 All performances held at Salem United Church of Christ.

The Sorcerer was first performed on November 17, 1877. The original run of 175 performances was considered enough of a success to encourage Gilbert & Sullivan to continue to collaborate. The rest, as they say, is history.

For much of the 20th century, The Sorcerer was performed less frequently than many of the operas. It was restored to the D'Oyly Carte Opera Company's repertoire in 1971 and has since joined the regular rotation for most G&S performing groups, including OMP. And now, 130 years later, we are proud to present this charming show as part of our 30th Anniversary Season.

The longevity of this group is a true testament not only to the fun we bring to our audiences, but to the fun we have in presenting them to you! We are honored that you are part of OMP's 30 year history! Enjoy the show!