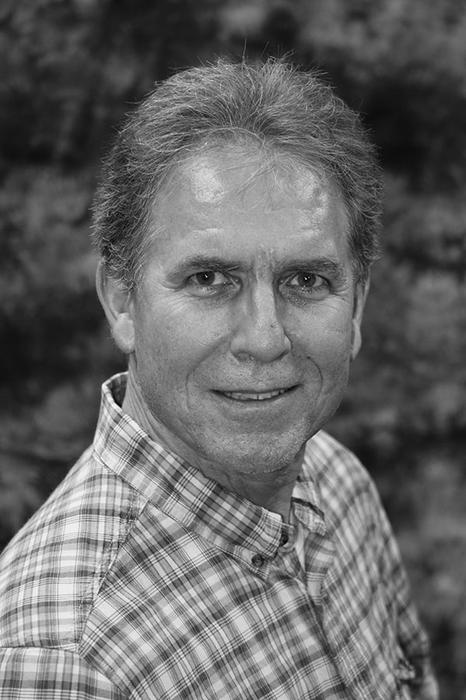 Al got involved in community theatre when his youngest daughter left home, needing something to occupy those evenings besides television and beer. He couldn’t be happier! His first exposure to G&S was a production he saw of The Gondoliers out in Pultneyville in the summer of 2007. Since then, he’s become a stalwart fan of G&S, and found a home at OMP. Al is involved in most OMP shows in some fashion, from directing to lighting to set design and build and of course, acting. He’s done just about everything in a production except costuming – he does have his limits. His favorite task, however, is making those unique props and set pieces for shows. Favorite G&S show: Yeomen of the Guard - The characters are ‘real’, the music is beautiful, and it’s G&S at their finest.

OMP Board of Directors 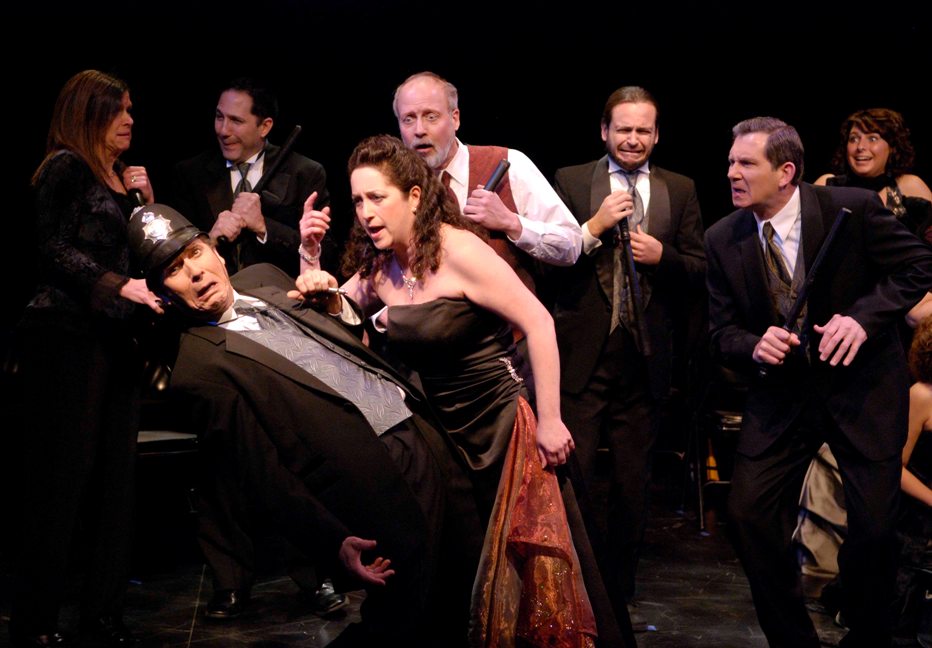 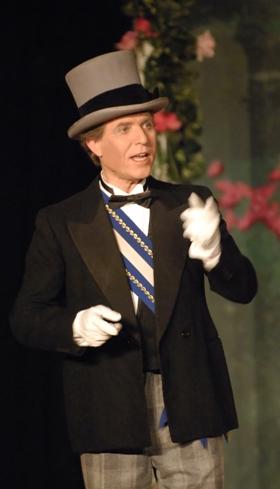 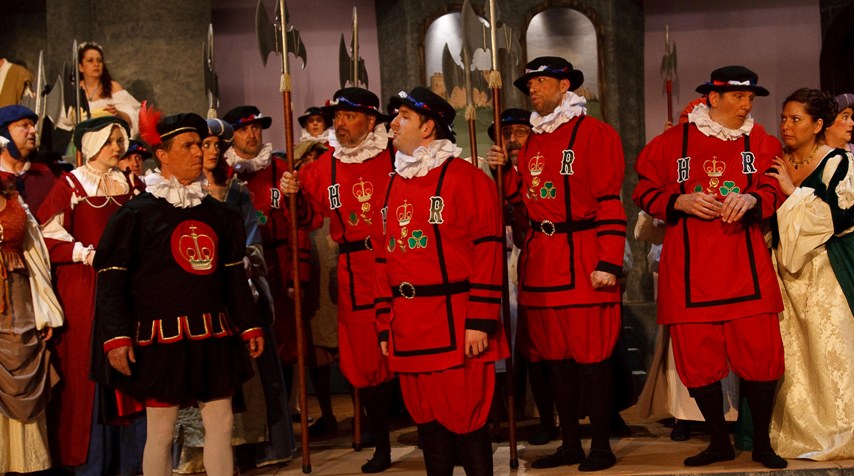