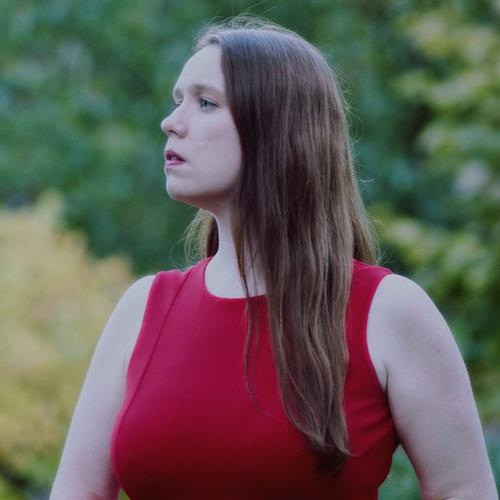 Laura Isabella is a versatile singing-actress. A life-long lover of opera, Laura has always been on stage in some shape or form her entire life. Laura's Dad first introduced her to Gilbert & Sullivan at a young age through an episode of The Simpsons, in which Sideshow Bob, voiced by Kelsey Grammar, sings the entire score to H.M.S Pinafore. Other than this and a few scenes from The Mikado in college, Laura hadn't really done much G&S until OMP's 2012 production of The Gondoliers.

Laura worked four consecutive seasons with the Off-Monroe Players both on stage in various roles and off-stage as a producer prior to moving to the Greater New York City area in 2016. Laura holds a Master's of Music in Vocal Performance and Pedagogy with distinction from Westminster Choir College in Princeton, New Jersey and a Bachelor of Music in Vocal Performance from Nazareth College.

During grad school, Laura completed a fellowship with CoOPERAtive during Summer 2017. In Fall 2017, she portrayed Blanche de la Force in Poulenc's Dialogues des Carmélites with Westminster Opera Theatre at Westminster Choir College. In Fall 2018, she sang with New York Dramatic Voices under the tutelage of Anthony Laciura, where she studied the title roles of Norma and Anna Bolena. Laura has worked with Westminster Choir College Opera Workshop, Opera Theatre of Montclair, Finger Lakes Opera, Rochester Lyric Opera, and the Rochester Oratorio Society, to name a few. She credits OMP for sustaining her love of music post-baccalaureate and supporting her during formative singing years.